SEATTLE - On Saturday, July 25, 2020, Seattle National Lawyers Guild’s (NLG) legal observers were dispatched to Capitol Hill to witness the protests against police violence and the presence of federal law enforcement officers in the city of Seattle.

During the protests, Seattle Police Department officers engaged in the indiscriminate use of crowd control munitions against largely peaceful protestors. All of the following were in violation of a federal court order (Case 2:20-cv-00887-RAJ, attached), including:

In addition to SPD’s haphazard and arbitrary deployment of force, officers specifically targeted the Seattle NLG’s legal observers, all while concealing their badge numbers. These incidents included:

The NLG has been providing legal observers at protests nationally since 1968, and in Seattle for decades. They are well-known to law enforcement and immediately recognizable by their bright green hats, which say “National Lawyers Guild Legal Observer.” Legal observers fulfill the crucial function of monitoring demonstrations to ensure that protesters’ First Amendment rights are respected. They are important bulwarks against police misconduct. Seattle legal observers are all lawyers, law students, or legal workers. They are trained in professionalism and are not permitted to participate in the protests they observe or interfere with police actions.

The rights of legal observers are codified in Seattle law, which specifically permits the observation and recording of police officers; prohibits officers from punishing or retaliating against observers; and requires officers to minimize harm to observers when deploying crowd control munitions. Court orders have been issued in other cities, including Portland, OR., prohibiting use of force or retaliation against legal observers. Consistent with the ordinance and the orders, the Seattle NLG had sought and received assurances from SPD that its legal observers would not be targeted at protests, per an email from the SPD’s Legal Affairs Department on July 8, 2020. Seattle NLG’s legal observers relied upon those dishonored promises to their detriment.

Seattle NLG calls upon Chief Best to investigate SPD’s use of force against legal observers and to impose disciplinary sanctions against the officers involved immediately. 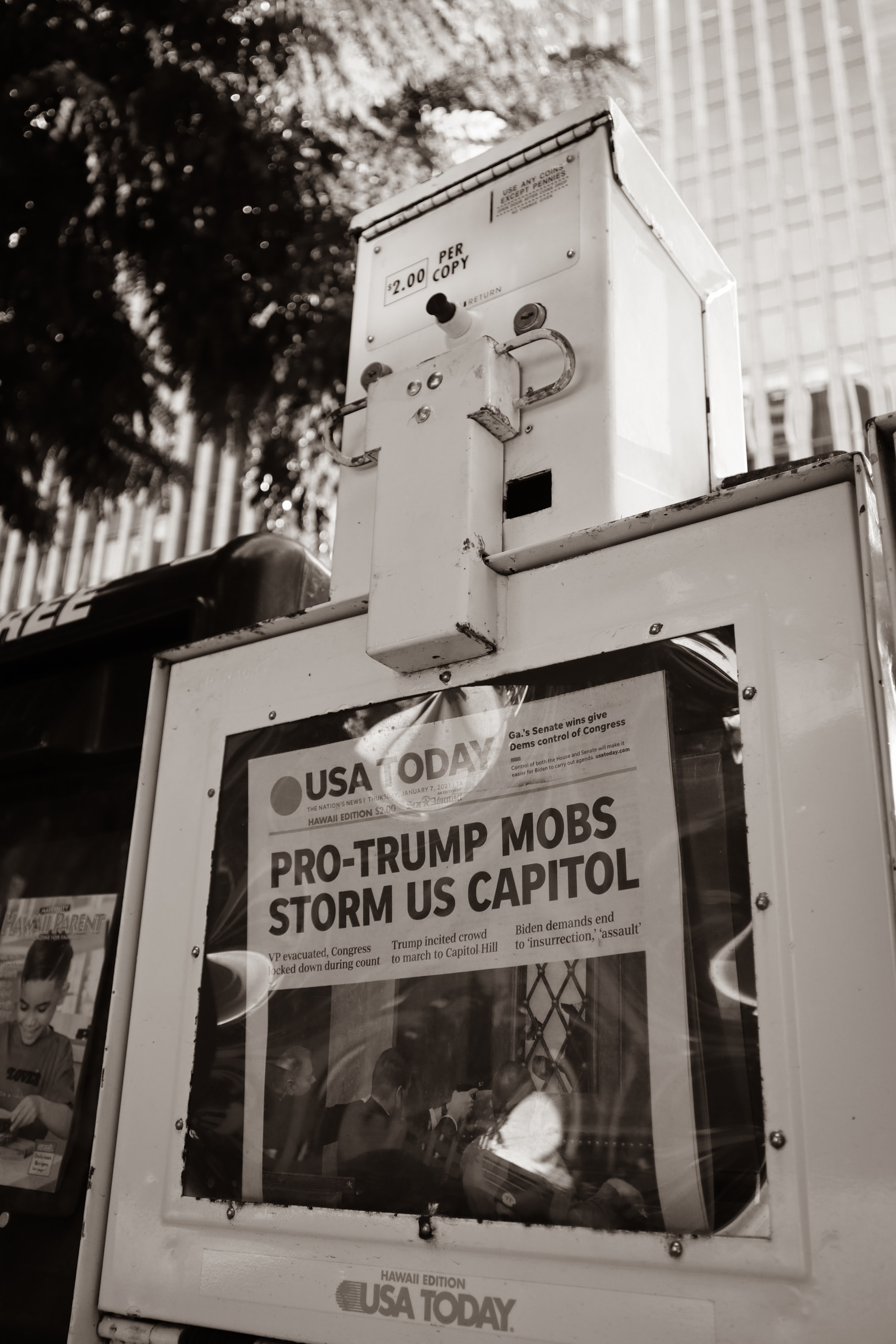 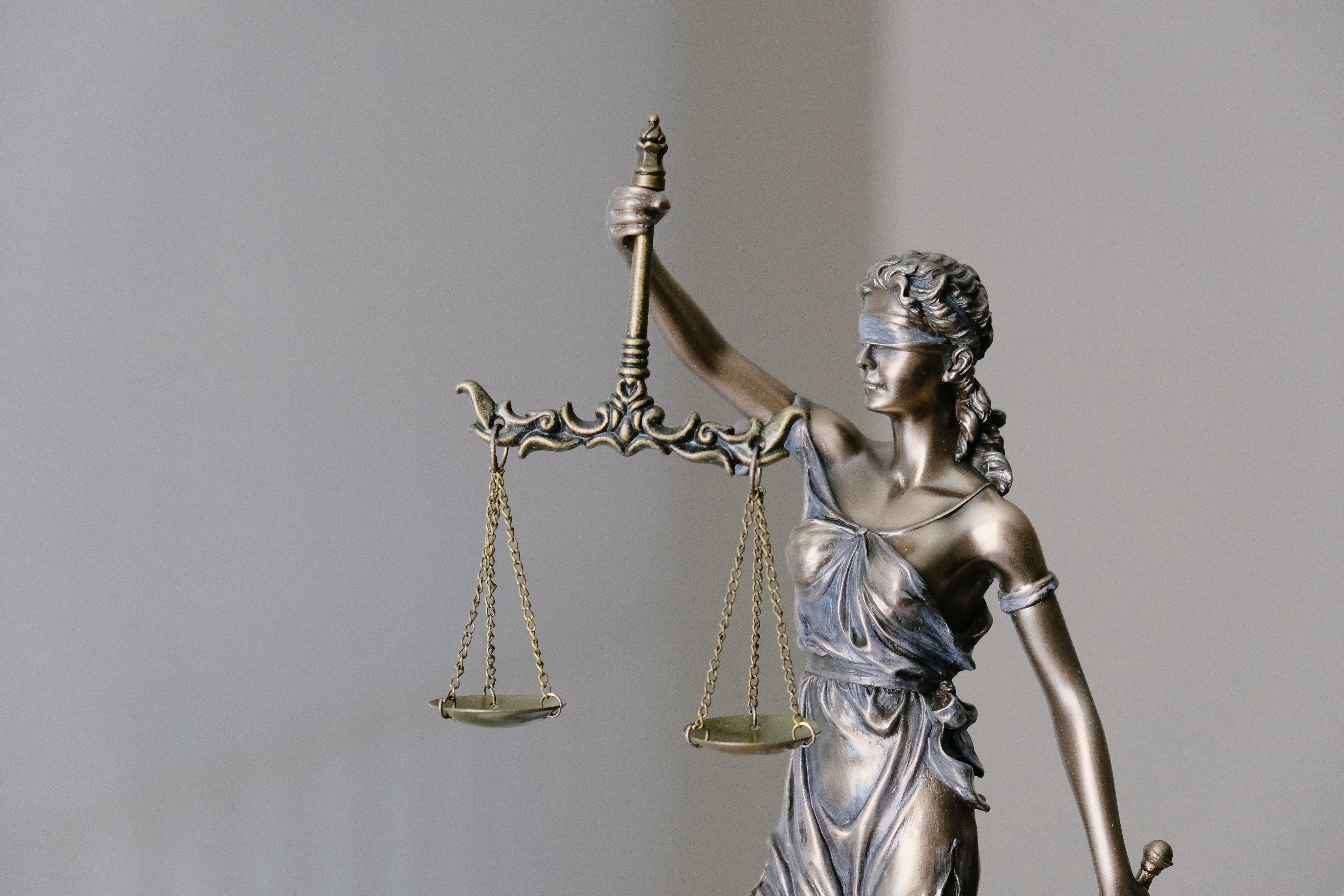 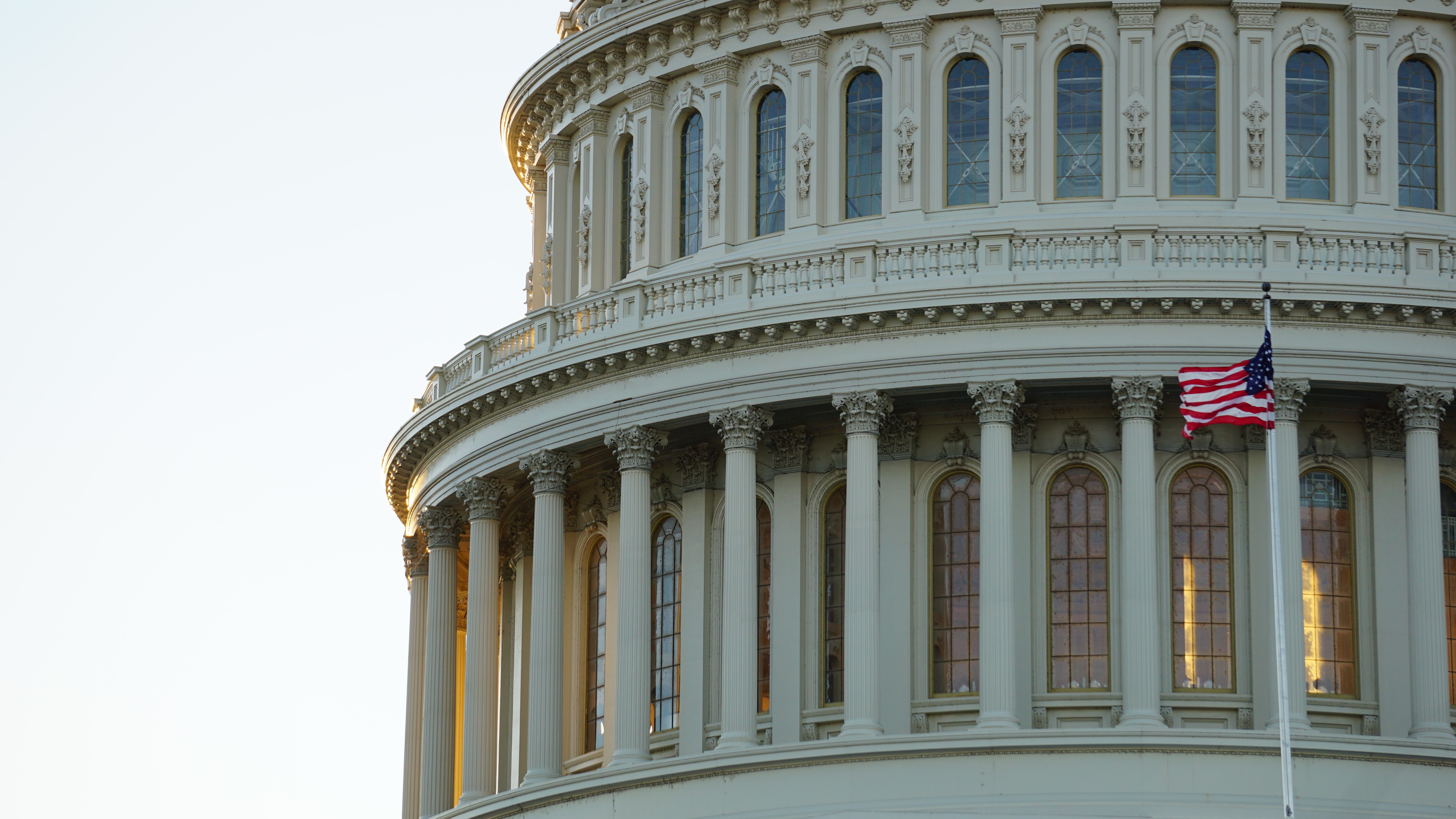